What You Need to Know about Non-competes

What You Need to Know about Non-competes 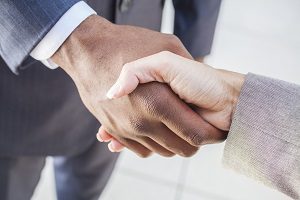 The court will refuse to enforce such an agreement if it is not reasonable. The court may assess the actual scope or prohibited activity, the duration of the prohibition and the geographic scope of the prohibition. Your Arlington non compete agreement lawyer can also explain that if even one of these factors is unreasonable, the court will not enforce the agreement. Additionally, your Arlington non compete agreement lawyer can explain that the employer has the burden of showing that the agreement is not reasonable.