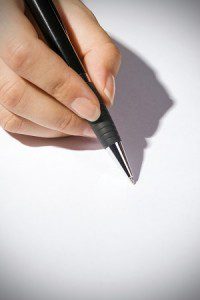 A contract, in its most basic form, is an agreement between two or more persons in which there is a promise to do something in return for value.  Some contracts must be in writing, while other contracts can be formed orally.  People and entities are generally free to agree to many kinds of contracts, as long as the contract is not prohibited by law and does not violate public policy.  Common examples of contracts include: employment agreements, purchase agreements, business agreements, insurance agreements, warranties and promissory notes.

Suing for breach of contract

The contract lawyers at Schleifman Law can help you consider these and many other issues that arise in a contract dispute.  We have over 30 years of experience drafting contracts and litigating contract disputes, and are admitted to practice in state and federal courts in Maryland, Virginia, DC and New York.

If you have questions for a breach of contract lawyer or want to understand the legal and practical implications of a potential contract dispute, call us for a free consultation today.

The Role Of A Lawyer In Your New Startup

In all the excitement of setting up…

How Can Attorneys Assist You Regarding Insurance Policies

Glossary A glossary is normally found at…

Picture it: you drive to work, only…

Your Business Is Being Sued – Here’s What To Do

Do you ever wake up in a…

What Does A Non-Compete Really Mean?

Did you know that the recipe for…